Some of the Most Popular Fish Species 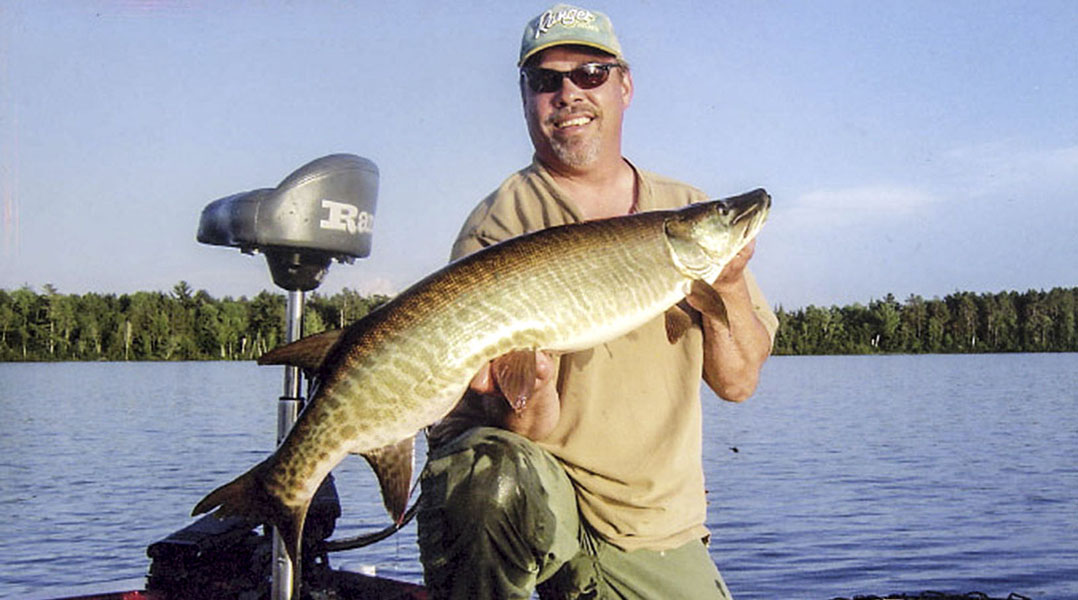 Some of the Most Popular Fish Species

If you like to fish, you know that different regions of the country offer unique opportunities for catching different types of fish. In Northern Wisconsin, there is a wide array of species of fish that are popular among anglers.

One of the most popular fish in Northern Wisconsin is the walleye. Walleye are known for its delicious, mild-tasting flesh and its fighting spirit. Walleye can be caught in many different types of water, from large lakes to smaller rivers and streams.

The fish you hear the most about in Northern Wisconsin is the muskie. This species, also known as the muskellunge, is a large, predatory fish that is prized by anglers for its size and strength. Muskie can be found in many of the larger lakes in northern Wisconsin, and they are known to put up a fierce fight when hooked.  Just be careful when you catch one of these giants.  For a big beast, they aren't very resilient when it comes to handling being handled by a person.

Other common fish species in this section of the state include largemouth and smallmouth bass, panfish such as bluegill, perch and crappie, and northern pike, which are known for their voracious appetites and ferocious strikes (kinda musky-like, but they make a better fish fry).

No matter what type of fishing you prefer, Northern Wisconsin has something to offer. Whether you’re a fly fisherman looking for brook trout in a secluded stream, or a bass fisherman casting a topwater lure in a lake, you’ll find plenty of opportunities to reel in a trophy catch.